Checking on your phone during sex

Recent research by a dutch discount website shows that 10 percent of the people who responded,  admit that they look at their phone while making love. Amongst young people this is almost twice as much. One in six people say they sometimes check the phone during sex.
In the shower... Add comment

Rather play dead than having sex

Female dragonflies seem to be very picky about their sexpartner. They fake their own deaths to avoid male dragonflies who bother them for sex. The female dragonfly just literally let herself fall from the sky to wait motionless on the ground untill the unwanted lover gives up.

Just for fun and a laugh...

The older you get, the less condoms you use? According to this picture the answer is YES. We wonder how the series with the age of 60, 70 and 80 would look like ;-). Seen something funny yourself? Make a picture and mail it so media@sdc.com.

Nell has the most beautiful vagina in the world 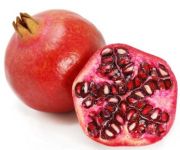 The search for the most beautiful vagina in the world is ended. The winner calls herself Nell. The girl lives in Scotland and won the contest that was set up by Brian Sloan, The Vagina Beauty Pageant.

Amusement park ErotikaLand: not for kids 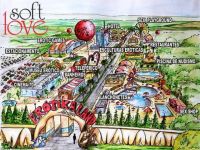 It’s certainly not Disney: the sex-themed amusement park ErotikaLand that will be located near the city of Piracicaba in Brazil. The park is set to open in 2018. 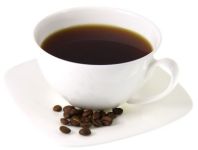 There are cafés and cafés. In most cafés you can have a drink. In some cafés you can pet a cat or enjoy a bunny, but for something special you need to go to Paddington, Great Brittain. 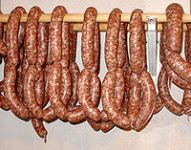 We came across a few painful news items about penises: one got stuck in a bottle and another  penis broke during a vigorous game of sex. Breaking a penis? Yes, this is absolutely possible! Read it and weep...

Can you break your penis?

Yes. That you can for sure. It's a misconception to think that a penis can't break because it has no bone. An erect penis can break when having - too wild - sex. One wrong move and it bends too far with a cracking sound. One option: straight to the ER, so former basketball star Dennis Rodman experienced.

The greatest voyeur in the world

Many years ago Gerald Foos, amarried man and father of two bought a twenty-one-room motel near Denver. He decided to not only to let rooms, but also wanted to become its resident voyeur in order to do some research about the sex life of his guests. His story is now out in the open, thanks  to the article published in the New Yorker by journalist Gay Talese.